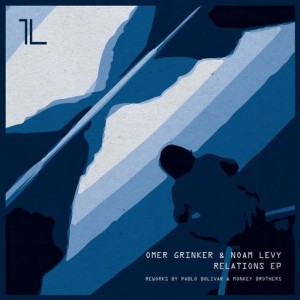 Israeli producer Omer Grinker conjures up an excellent release here alongside Noam Levy, another producer who’s a prominent member of the Parallel label. The label, of course, is one that regularly champions emerging artists, but both of these guys are pretty interwoven with the label’s story, especially considering they’ve already repped them with some flair. Anyway, it’s the brilliant ‘Alone’ that ushers in this package, and it’s a serious statement of intent from the duo. Monkey Brothers and Pablo Bolivar remixes include.