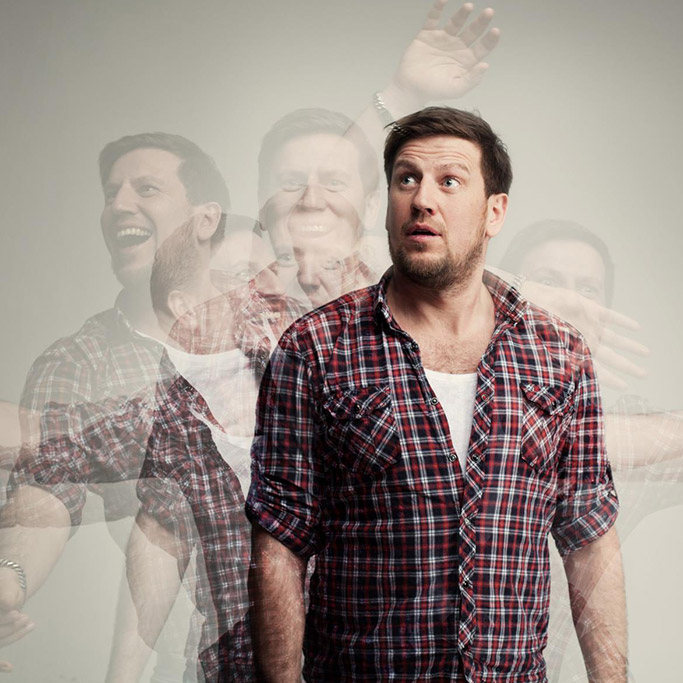 Jens Bond has carved a niche for himself in the crowded world of electronic music through his exceptional ear for ﬁnely crafted, balanced rhythms. As a result, the Berlin based DJ and producer is much in demand, both for his skills in rocking dance-ﬂoors and for his sublime studio productions.

Bringing beats to life is his calling card – percussion and grooves are arranged with intense attention to detail, without sacriﬁcing the underlying funk that marks his sound.

The roots run deep – Jens was always devoted to music and began his ﬁrst musical steps as a drummer for several bands. Following his move to Berlin he became an active member of the electronic music scene, his solid musical background and feeling for rhythm directly inﬂuenced his success as a DJ and producer. As a result, he’s much in demand at top clubs and events in Berlin and further aﬁeld.

Much of his success could be ascribed to his well-tuned ear for the right sound at the right time, along with a sixth sense for rhythmic subtlety. Crisp rhythm pattern and hypnotic melodies have become a signature of his own productions and have led to various releases on some of Berlin’s most proliﬁc labels, including POKER FLAT, SENDER and HIGHGRADE, and UK imprint IMMIGRANT RECORDS. Working between the boundaries of house and techno, Jens’ tracks are marked by an electronic funk that thrills dance ﬂoors time and time again. What’s more, his releases with Benno Blome (as Bond &amp; Blome) and collaborations with Guido Schneider have produced some sublime and highly popular tracks. With current releases on CADENZA LAB, CITYFOX and AUDIOMATIQUE, his sound continues to develop and reach new audiences, while his work as an in-demand remixer has led to projects with the THOUGHTLESS and HYPERCOLOUR labels.

Latest releases with Jacob Phono in Audiomatique recordings and remix for Monkey Brothers in Parallel Label.