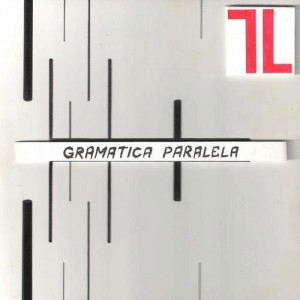 The first thing to note is that this is fresh house music, not repackaged 90s sounds like are on offer almost everywhere else, This house takes its cues from minimal and techno as much as anything, with often stripped and bare soundscapes offered up alongside alien detail, unnerving synth hums and more besides.

Javier Orduna & Inigo Oruezabal’s contribution is a perfect example of that – dark and moody yet never too hostile nor too far from a very danceable groove. Pablo Bolivar also provides a heady trip with his Destination Novgorod production, where the groove seems to rock on its heels, back and forth invitingly, as whisker thin pads linger in the background.