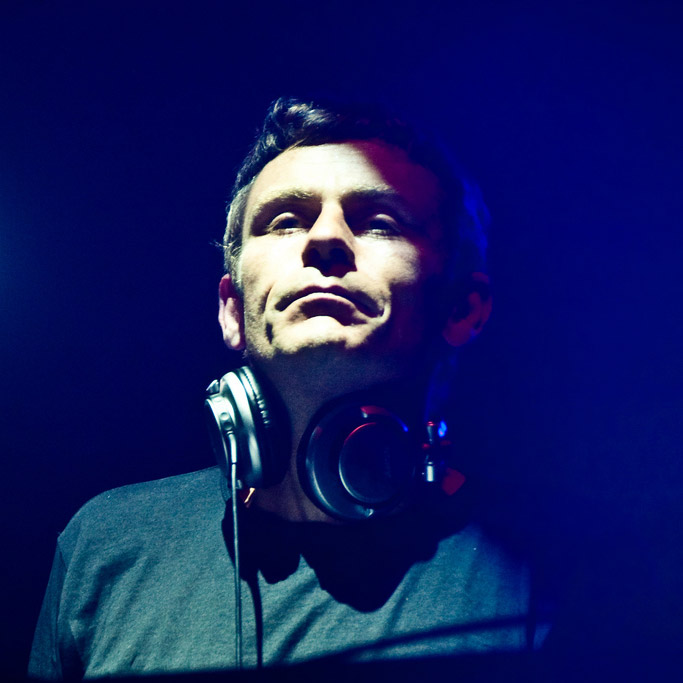 Allied with respected British techno producer/DJs like Luke Slater and Dave Angel, Darren Price recorded for Junior Boy’s Own and toured the world as Underworld’s official DJ but later made waves of his own with some of the most pure, undistilled techno being made in Britain. Born in Woking, Price was turned on to electro and hip-hop during the early ’80s and began practicing the fine art of mixing with an ancient turntable set-up. The acid-house explosion of the late ’80s captivated Price in a similar fashion, and after hanging out at the seminal club-night Shoom, he hooked up with resident DJ Andrew Weatherall and began working at Weatherall’s Junior Boy’s Own Records.

Price soon made the leap to production as well, and recorded for JBO with Gary Lindop and Eric Chiverton as Centuras. Despite splitting with the duo later on, Price continued recording and issued hot tracks for NovaMute during 1995-96.

Fellow Junior Boy’s Own act Underworld recruited Price as the resident DJ on their world tour during 1996, and one year later Price released his debut album Under the Flightpath (the title a reference to the location of his studio, near Heathrow).

After that Darren price became to be part of Underworld, mixing one of the most important tracks in the electronic music history ¨Born Slippy¨ , used by Danny boyle for his movie ¨Trainspotting¨. At this moment Underworld is preparing his new Lp, that will be released on 2015, and Darren price is playing dj sets all around the world.