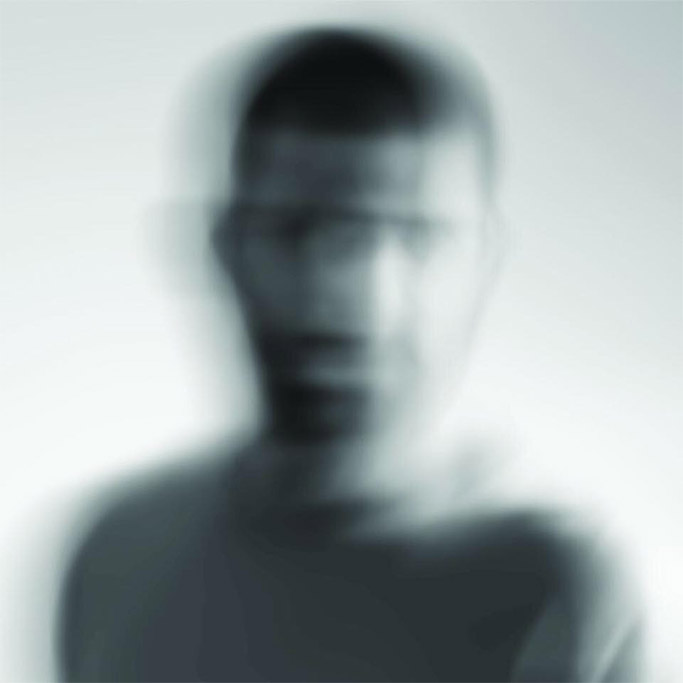 Tanov is a parisian DJ and producer. Influenced for a long time by a jazzy foreign style with whom he mixes his electronic sounds, he produces a quite warm and deep tone. The goal is not to be liked, but sometimes to be listened.

The “Sound” has a really important place in his productions, sometimes more important than the melody.

He often works in a studio with recorded sounds captured outside, in order to give a specific tone to his productions.

In 2010, Tanov created his own label “Freshliss Music” meant for DJs and clubs, thanks to accessible releases. In 2012, he worked on an EP called “Flane”, including the Max Cooper Remix.

One year later, he decides to work with Jens Zimmermann for the Unplow Partist EP.