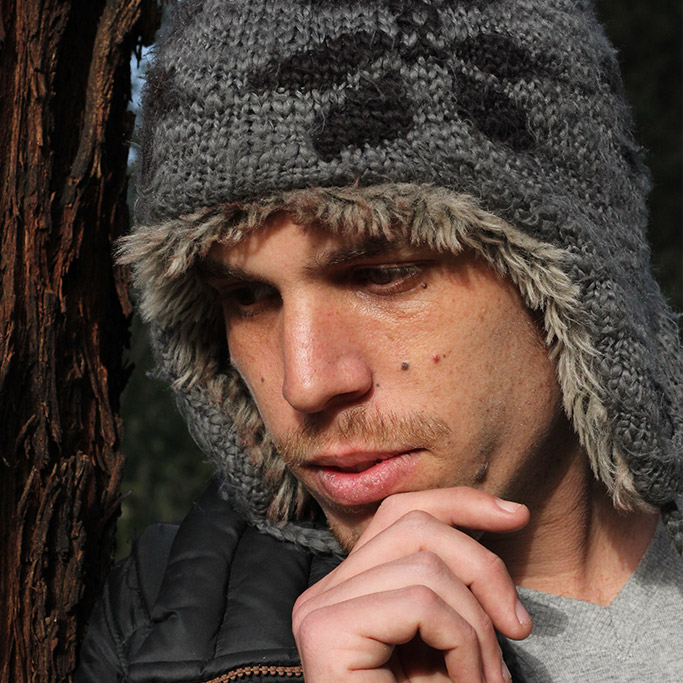 Every now and then a producer with a rich understanding of music arrives on the scene and takes your breath away. And when it comes to electronica, I can state with some assurance that Israeli newcomer Omer Grinker is the most exciting musician I’ve encountered since Nico Jaar¨. (DataTransmission) Israel has proved a hotbed for electronic music of late, with talent such as Guy Gerber, Shlomi Aber, Guy J, and more all making quite an impression on the global scene.

An Israeli producing for Lithuanian label might seem like an unlikely combination then, but Omer Grinker´s esteemed debut for Parallel is a release that as its title suggest “Underwater”.

The young Tel aviv native boasts all the hallmarks of his fellow countrymen then, with the title track a brilliantly clever anthem that ﬂirts openly with various genres while maintaining a shrewd deep house edge.

After his ﬁrst release for Parallel Omer Grinker comeback with ¨Where i am Know¨amazing Ep, Deep house in pure state, support for artists like Pablo Bolivar, Alejandro Vivanco, Shades of Gray, etc….

His remix for Monkey Brothers in 2014 ¨Golden Fish¨ was a new proof of his talent like producer.

In 2015 Omer released together with Noam Levi ¨Relations EP ¨ for Parallel Label. Include remixes of Pablo Bolivar and Monkey Brothers.