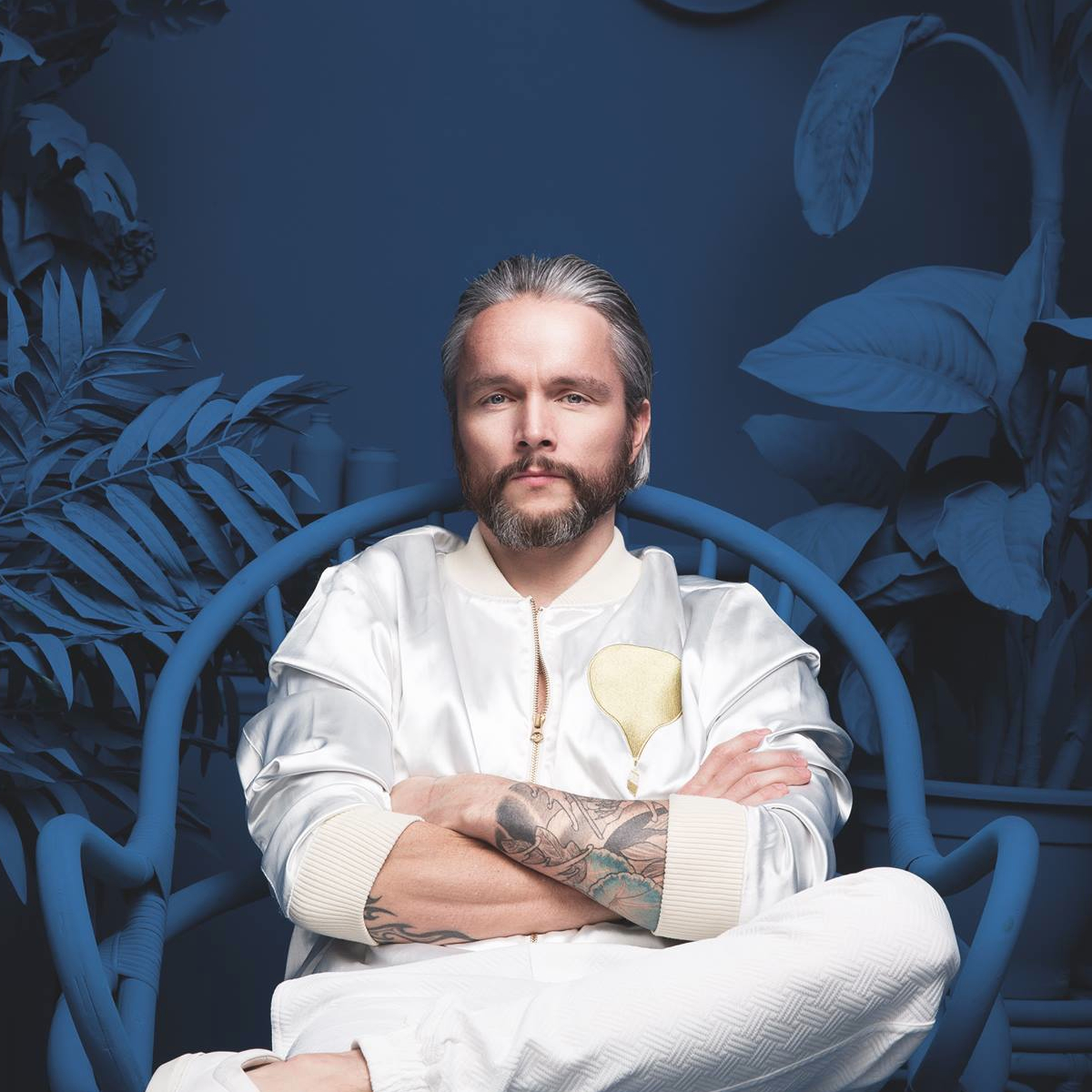 It is the year 2009. It is approximately 15 years ago that Marco Resmann first stood innocently behind his two Technics decks and mixer and excitedly took his first stumbling baby steps into the world of DJing and electronic music. The Loveparade was going from strength to strength and the maelstrom that surrounded Techno and House music had already taken hold of Marco. Berlin, his hometown, actually the whole country was in a state of anticipation. Everyone was out buying drum machines and synthesizers, there was so much to discover. Every centimeter of this new magical, musical universe had to be measured uncovered and tried out. The first parties, the first self produced tracks, everything was intense and new. The world was on fast forward, with the bass drum as its constant pulse.

The 90’s would be a decade of discovery for Marco and would lay the foundations for the future of his professional career. He sucked in everything that he could find. Whether as a DJ or producer, knowledge was gathered and skills were refined. Projects were started, completed and then new projects begun. There wasn’t a master plan to go by; it was all about following his passion and his personal convictions. In the late 80’s Chuck Roberts once proclaimed “House is a feeling” when describing warm analog bass phrases. That one sentence would change Marco’s way of thinking and House music would become the soundtrack of his life.

Marco and Norman Weber met at a Millennium party nearly ten years ago. They soon realized that they were both on the same wave length and it was the same songs that made their eyes sparkle. So they began to Dj together and many long sleepless nights were spent in the studio until slowly but surely Luna City Express came into existence.

Marco continued solo work under the name Phage, releasing his first maxi on Martin Landsky’s label Intim in 2002 but projects with friends always had priority. 2005 was the year that all the time acquiring knowledge and years of experimenting had finally reached the stage where he could turn his passion for the music into a career. Or better put, his career picked up the momentum that it would continue to have until the present day. Next to Marco and Norman’s project Luna City Express which joined the Moon Harbour house label from Leipzig in 2005, becoming a major player next to the core acts Daniel Stefanik and Matthias Tanzmann, Marco also brought a new project to life with Tassilo Ippenberger and Thomas Benedix called Pan Pot who’s sound was more in the Trippy corner of Minimal techno. Anja Schneider who had become aware of Pan Pot early on soon signed them to her new label Mobilee, where they quickly advanced to be the label’s main act with their under cooled and reduced sound. Another project under the name Phage & Daniel Dreier was also very successful, not only adding a new edge to the labels sound with their release on Tom Clark’s label Highgrade but also releasing two maxi’s on Frankfurt’s longstanding label Klang. This project was also more minimalistic in style than where his true love lay – House Music.

So, in 2007 Marco, together with Marcus Meinhardt and Hawks Grunert decided to start his own label Upon You Records, a new platform where he could concentrate on his solo career which had taken a large leap forward after starting his residency at the famed Berlin club ‘Watergate’ in late 2006 and continues until today. He left Pan Pot and discontinued his work with Daniel Dreier in order to concentrate on Upon You Records and his solo releases that would carry his real name, Marco Resmann. The only exception being Luna City Express, this longstanding venture with Norman Weber is still going strong and they released their debut album “Hello From Planet Earth” on Moon Harbour to celebrate the ten year anniversary of the project.

With currently nearly 30 releases from artists like Ruede Hagelstein and Fraenzen Texas aka The Cheapers, Mathias Mesteño, Channel X and naturally the Label-heads Marcus Meinhardt and Marco himself, Upon You Records has advanced to become a major part of the international club scene.