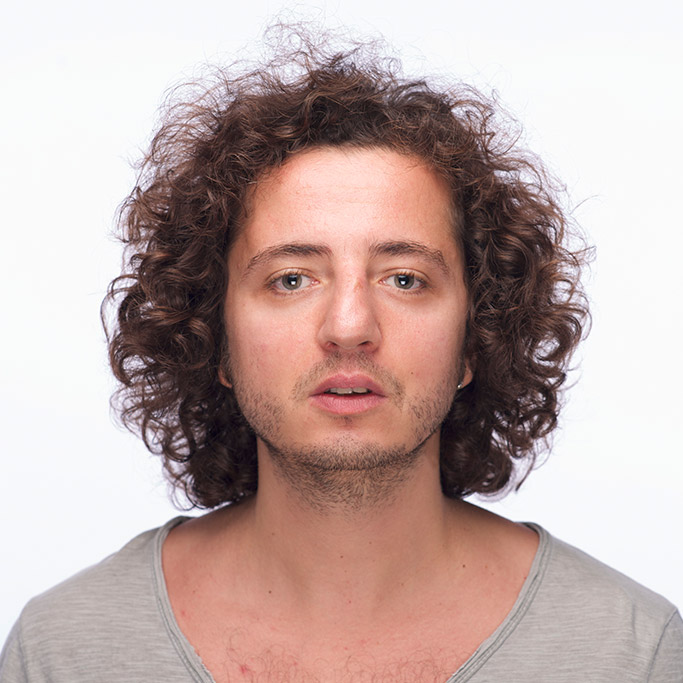 Nikolay Serebryakov was born in St. Petersburg, Russia which at that time was still Leningrad, USSR. Being born in a very artistic family he was fascinated by music and everything about it. So naturally, he went on to study in Mussorgsky School of Music, one of the most prominent places you can study music in Russia, and studied saxophone for 5 years. In 1998 he went to Autumn Marathon Jazz Contest and won a 1st class laureate diploma there, which gave him enough conﬁdence to start his own Acid-Jazz project next year, named Stereotip. This project was a collaboration between him and London-based performer Abigail Bailey. Following next year,he was employed by Asymmetric Record Studio in Tel-Aviv, and moved there for few years, helping to set up the business and start their label. After coming back to his hometown he collaborated with his old friend DJ Primat and started working on a new project – Right2Dance, which now has quite a few releases on different labels and we are constantly performing live sessions in St. Petersburg and Moscow. But even working mostly on electronic music projects his passion for live music lays deep inside, and he could never live without yet another band that they started in 2004 – Fun2Mass, a live performing acid-jazz / funk band.