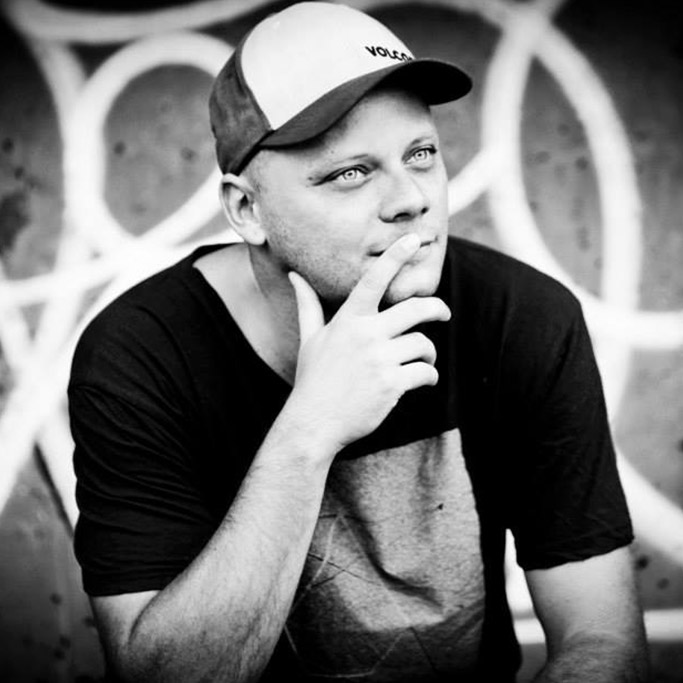 Since child, thanks to the multitude of records of his parents, Emiliano began to pay special attention to what he heard. His earlier influences come from the South American and jazzy rhythms listened by his father and from the rock and post punk records of his mother. Then Turin, his city, made the rest. When he was sixteen, he went with his friends to a rave party for the first time and he was entranced by it. Discovering the magic that arise from a multitude of people dancing the same rhythms in an open space shocked him and made him decide that from that moment on he should be part of it.

In 2000s, along with a large number of artists and friends, Emiliano founded the crew “Crop Circle Unit”, a group of twelve musicians based in Turin and Vienna, which organized free parties in the north of Italy in the early times and later took him to gig in venues and parties like Break Fest in Prague.

In 2004, following the spread of the European techno minimal wave, he decided to change his sound upon this direction and kicked off the collaboration with Turin promoters of underground parties. In few time Emiliano played in all the best clubs in town, sharing the booth with many international djs that every week.
On 2008 Emiliano began his weekly residency at Doctor Sax Club, one of the oldest and most known After Club in Italy. Here his name started to become more popular as dj. Over the years his 5 -6 hours dj-set have been well known for the special enchantment he set with the audience. In this club he has freely developed his own sound stretched from deep to techno up to more experimental and minimal sounds.

On 2014 Emiliano releases his first track “Nina’s Mind” on the Romanian label “Cyclic records” and his first solo Ep on “Parallel label” getting very positive feedback.