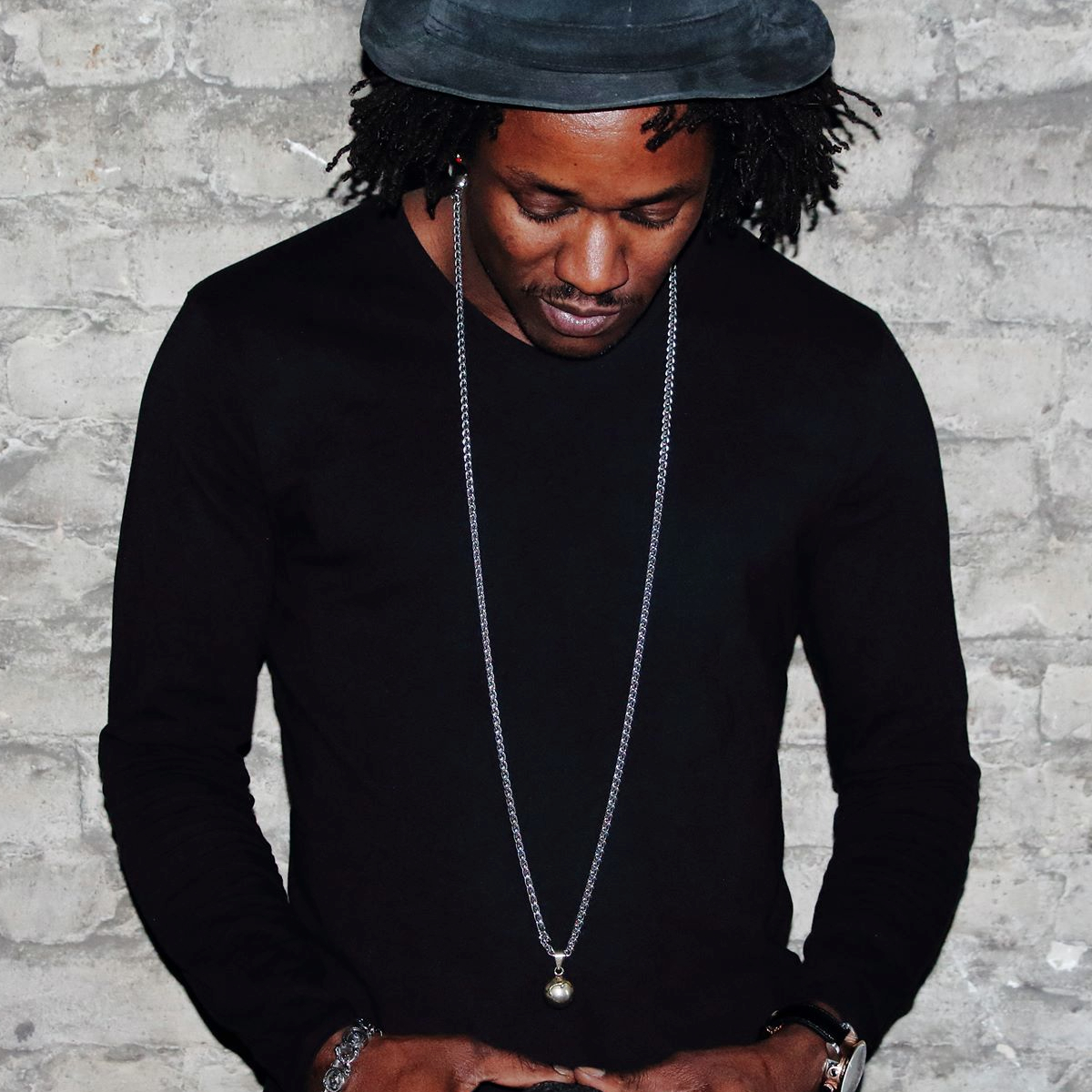 Aquarius Heaven might be new to the electronic music world, but he is no newcomer to the music scene as such: Aquarius Heaven, born Brian Brewster, is an ex reggae dance-hall and hip hop singer. It was pure chance that Brian became involved with the electronic music scene after he moved to Paris in 2005, where he meet the Parisian electronic music trio dOP. After spending hours in the studio with the three musicians, Brian’s musical sound was profoundly changed. Yet, we can still hear the colors of the Caribbean in his vocals, and since he is new to the genre, his music is unbound by the old rehashed sounds and limitations of the electronic music scene. All of this creates for a very interesting musical ride.
It was during the Summer of 2010 when Aquarius Heaven was truly born: while recording the track “Universe,” Brian realized that he and Clement (of dOP) had the same birthday in February, so Brian created the name “Aquarius Heaven” under which to make electronic music. This new chapter of his life was made official with the release of his track “Before U Go” on the Watergate 06 album, mixed by dOP. With the release of his first EP, titled “7 Days” (on Circus Company), Aquarius Heaven started generating buzz in the music world. Aquarius Heaven just recently released his “Can’t Buy Love” EP (on Wolf + Lamb), the single of which – paired with a dark-and-sexy music video – catapulted him into the world of music-blog buzz, before the EP was even officially released. Aquarius Heaven has only begun the journey that continues to accelerate day by day.