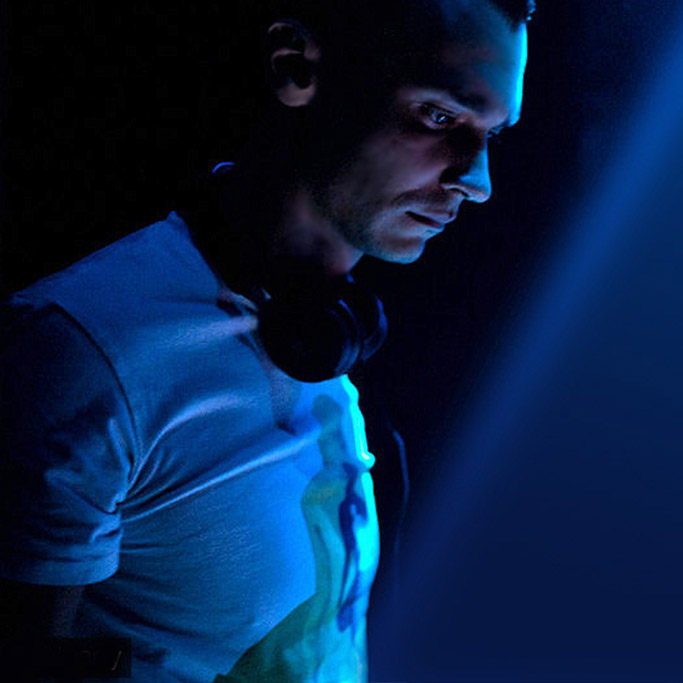 Alexander Harris is an experienced DJ and producer from Kyiv, whose sets are loved  by capital’s party goers for a long time already. He made himself a name by numerous successful sets in such respected Kyiv clubs as Mantra Terrazza, Sky Art Café, Ikon Bar and more. He also was a frequent guest at Moscow clubs Krisha Mira, Propaganda, Troyka Multispace as well as at Kazantip festival and Baltic Satta festival.

Today you can enjoy Alexander’s sets in the most fancy Kyiv club Boom Boom Room.