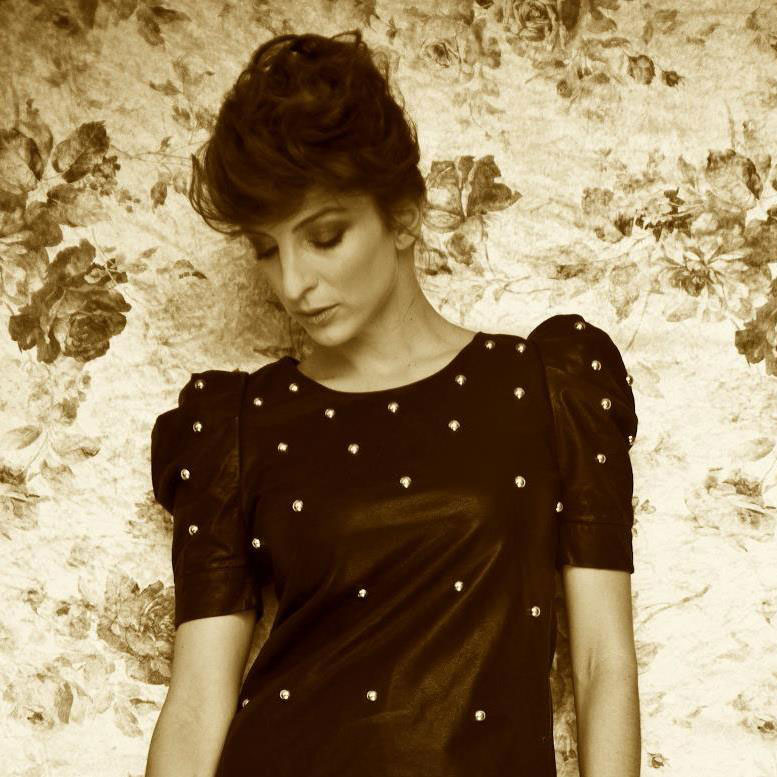 DJ/Producer (The Block, Tel Aviv) Since Adi’s early days as a musicjournalist in the late 90’s, she was always a part of Tel Aviv music, club &amp; party scene. Over the past decade she contributed her part in spreading the wonder of Tel Aviv’s electronic world as the founder and vise editor of the Israeli DJ Mag.

Her next stop was as label owner &amp; artist manager of “SPAM”: A pioneer indie label with deep roots in the industry as booking agency &amp; a home for fresh Israeli artists &amp; music events. With extensive knowing of the “behind the scenes” of the scene, Adi felt the urge to share her passion for the dancefloor &amp; stepped towards DJing &amp; Music production. 5 years ago was the right time.

2 years ago she also joined the Israeli Burning Man Festival, as part of the “Sunrise Kingdom &amp; Boot Camp” organisers, and now serves as its musical director. It didn’t take long before Adi started producing her own music. Her musical knowledge and skills from the early age classic piano lessons, alongside a Musicology degree in Tel Aviv University’s Music Academy, shaped her sound for releasing on Berlin Labels “BPitch Control” (with Chaim) &amp; “Girl Scout”, which was followed by an EP on “Biologic Records” and another EP on “MOTEK music”, released at the end of 2014. These days she’s working on her next releases in the studio, as well as spinning around the globe frequently.